For the best catering on the film set.
We accompany you with delicious dishes so that the crew can be strengthened and happy throughout the day.

Why crew catering with Glüxgefühl?

For our film catering we only use fresh ingredients from selected suppliers of our trust. 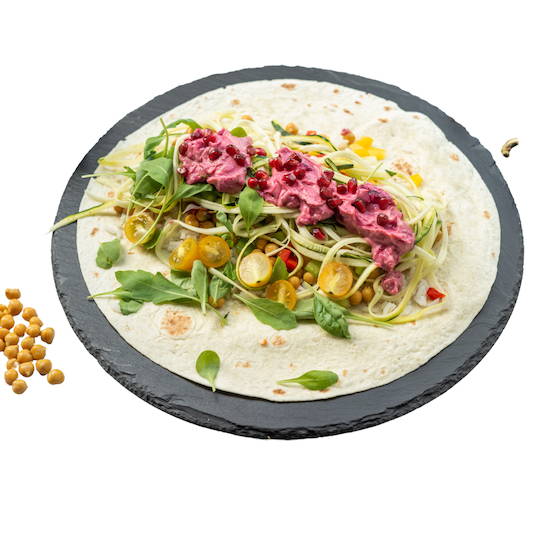 Quality comes first. All variations are on the pulse of time and are carefully prepared by our chefs.

Our dishes are freshly prepared every day.
100% taste for energy on the film set!

What can we do for you?

We are available for wishes and questions. We will answer you within 24 hours.

Glüxgefühl at the Berlin E-Prix 2021 on Tempelhofer Feld.

"At the end of last season, six nerve -wracking races took place in Berlin. We had the honor to accompany the film crew on site for over two days with a delicious midday lunch and then dinner for the evening.

The Mercedes-EQ team graduated particularly stylishly its very first season, with Stoffel Vandoorne ahead of Nyck de Vries in his first formula e victory and the first double victory for the team. Antonio Felix da Costa also secured his first championship title at the end of an eventful season. " 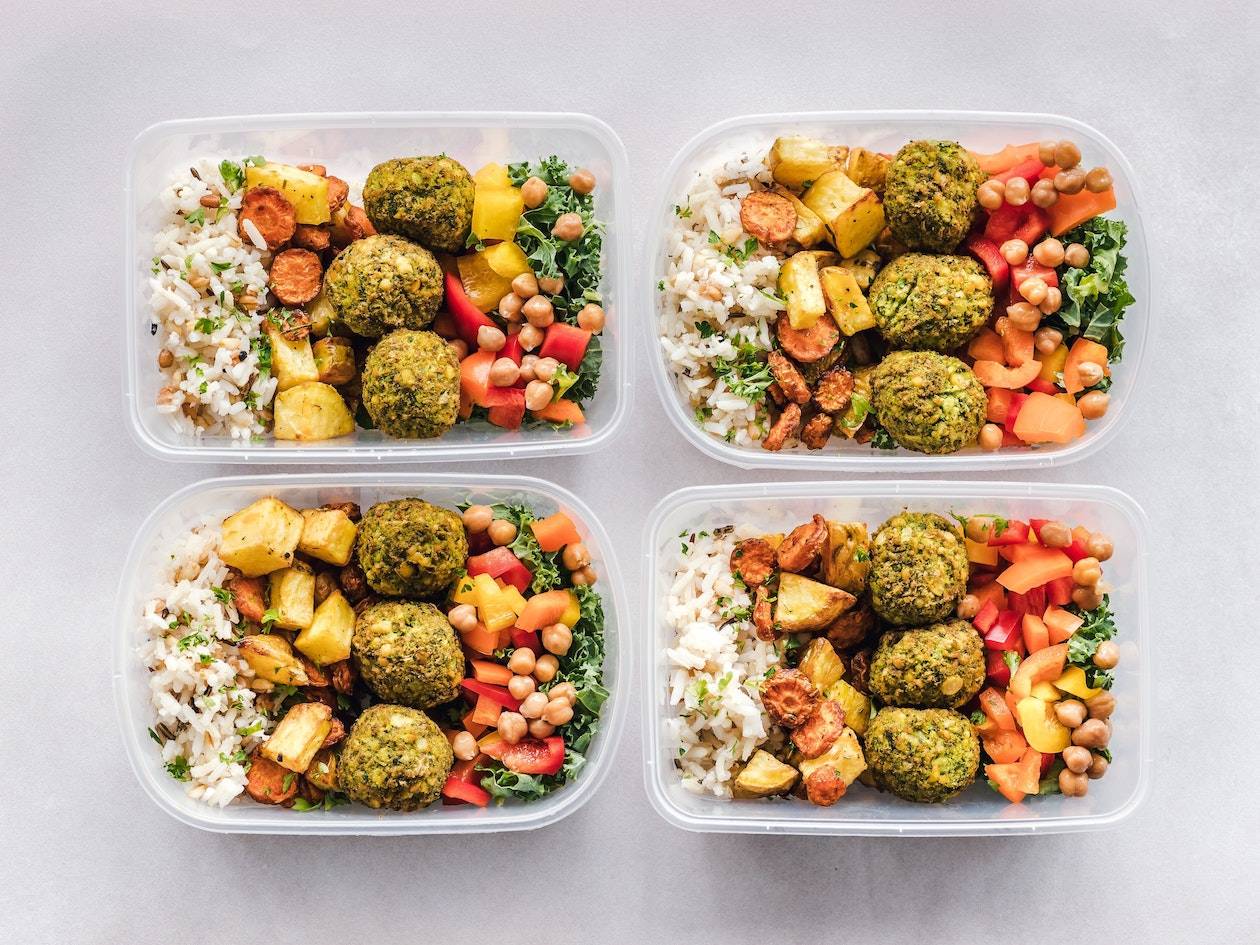 Delicious creations from our chefs.

Fresh food for energy on the set!

For all kinds of film shoots

Always at your side with Glüxgefühl

What customers say about us: 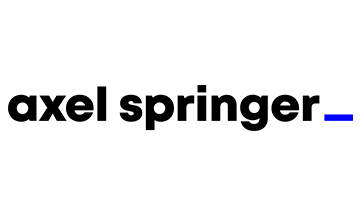 "Thank you for the friendly and uncomplicated handling!
The food was great, the delivery and your boys were great and all more than satisfied with us. We will recommend you! Many Thanks!"